If you’ve been following the T20 Cricket World Cup you may have noticed that the Pakistan Cricket Team did not Take the Knee against racism before their matches.

Rather, they placed their hand over their heart to show their solidarity with the campaign.

Firstly, there is plenty of evidence to suggest that we should stand against racism in Islam. The prophet stated that no white man was superior to a black man, and vice verse. Furthermore, the Quran states that people have been divided into nations to allow us to understand one another.

So, what about Pakistan cricket players? Why didn’t they take the knee?

I cannot comment for sure, as little information is available on this topic. However, there is one rational reason as to why the Pakistan players did not take the knee circulating online at present. It’s a religious reason, rooted in the country’s major religion – Islam.

So, what is the reason?

The Reason: You should only kneel down to God, and God alone.

There are several verses in Quran and Hadith that indicate one should only bow down to God (or Allah), and these verses forbid bowing down to any object or living thing.

Please note, there are several different opinions on this topic. Therefore, this post will not attempt to answer the question ‘Is taking the Knee Haram’. Rather, we will focus on reasons for and against taking the knee, backed with quotes from the Quran and Hadith.

Reasons AGAINST taking the knee in Islam

Let’s take a look at evidence from the Quran and Hadith as to why taking the knee might be controversial in Islam. And why the Pakistan Cricket Team decided to put their hands on their heart instead.

The Quran Says Bow Down to God Alone

What is the worst sin in Islam?… To worship someone or something other than God.

Worship Allah, and do not associate with Him anything, and be good to parents and to kinsmen and orphans and the needy and the close neighbor and the distant neighbor…

During prayer we prostrate and kneel to God as an act of worship. If we were to apply this action to someone or something else, it could be mistaken for worship.

Why is this so bad?

Because bowing down to someone who is not God can lead to problems. For example, the person being idolised may take advantage of the situation and abuse their power – like Hitler did.

It should be noted that before the Quran was revealed, prostrating to a humans did occur. For example, we find prophet Yusuf’s brothers and parents bow down to him. Magicians also bowed down to Moses (Musa) when they realised his magic was more powerful than their own.

But, this idea of prostrating to humans was made forbidden when the Quran was revealed.

Evidence for this idea comes from the following verses of the Quran:

So fall down in prostration to Allah, and worship Him (Alone).

The above verses clearly state that worshiping other than Allah is forbidden. But, is taking the knee the same as worshiping another being? Of course not. So let’s examine further, paying attention to Hadiths related to kneeling down.

Not just kneeling. When the companions of the prophet saw him, they avoided standing up if they were sitting, as they knew the prophet did not like it.

Evidence for this can be found in the following hadith:

Anas ibn Maalik (may Allah be pleased with him) said: No person was dearer to them than the Messenger of Allah (blessings and peace of Allah be upon him), but if they saw him, they did not stand up for him, because they knew that he disliked that.

The prophet actually discouraged others from liking this behaviour:

“Whoever likes that people should stand up for him, let him take his place in Hell.”

Narrated by Abu Dawood (4552); classed as saheeh by al-Albaani in Silsilat al-Ahaadeeth as-Saheehah (357).

And specifically forbade bowing to others:

Narrated by at-Tirmidhi (2652); classed as hasan by al-Albaani in Silsilat al-Ahaadeeth as-Saheehah (160).

Of course, many argue that kneeling down against racism is not the same as kneeling to another person. Therefore, differences of opinion exist in this area. The Pakistan Cricket team appear to be taking a cautious approach, ensuring they are not seen promoting something that might be considered unislamic – and there is nothing wrong with that.

Did you know? Muslims are forbidden from praying at sunset and sunrise.

Because others may mistake them for sun worshipers. During the time of the prophet, groups of people took the sun as God and would worship by praying towards it every day, at sunrise and sunset.

…Observe the dawn prayer, then stop praying when the sun is rising till it is fully up, for when it rises it comes up between the horns of Satan, and the unbelievers prostrate themselves to it at that time…

Therefore, we can apply the same logic here and avoid taking the knee, incase people think we are kneeling to something other than God.

We should try to avoid imitating non-Muslim acts

There is a famous Hadith that states:

It was narrated that Ibn ‘Umar said: “The Messenger of Allaah (peace and blessings of Allaah be upon him) said: ‘Whoever imitates a people is one of them.’”

So, if one imitates a non-Muslim they will be considered one on the day of judgement.

But, this does not mean that we can’t behave in a similar way to others. We can imitate good behaviours, dress in uniform and learn from others. Non-Muslims drink water, does that mean we can’t do that? Of course not.

However, we need to be careful when religious actions are involved.

Kneeling and bowing are considered religious actions and therefore it may be best to avoid where possible. Putting a hand of the heart is a much better way to show support than kneeling, as a hand on heart is not considered a religious act in Islam.

In summary, the Pakistan Cricket team are aware that many people are watching, and Pakistan was originally created to be an Islamic haven (although some may argue it’s not quite gone that way). Therefore, I can see where the players are coming from. I can understand why Pakistan players prefer to put their hand on their hearts instead of getting down on their knee. Because, we do not kneel down to creation, not even our own prophet.

Reasons FOR Taking the Knee in Islam

Some argue that there is nothing wrong with taking the knee in Islam. Here is some of their reasoning:

You are not actually worshipping anyone when you take the knee

The cause is good, and in-line with Islamic values

Islam agrees with the idea that we should stand against racism. Although, it is possible to show this without kneeling.

Let’s take a look at a saying from the prophet, when we delivered his last sermon.

This is directly in-line with the campaign, and therefore should be supported by Muslims around the world.

Some Hadiths indicate that people did in fact kneel at the time of the prophet, and the prophet did not forbid it.

… until Abu Bakr felt sorry [for ‘Umar, after he had a disagreement with him and they both came to the Prophet (blessings and peace of Allah be upon him) to resolve the matter, and his expression showed displeasure with ‘Umar (may Allah be pleased with him)], and [Abu Bakr] knelt down and said: O Messenger of Allah, by Allah, I was more unjust to him (than he was to me)…

So, Should Pakistan Cricket Players Take the Knee?

Kneeling down for other than Allah is not acceptable in Islam. One should avoid this action as it may lead to confusion.

However, the act of standing against racism is fully in-line with Islamic values.

Therefore, in my personal opinion, I believe that Pakistan cricket plays (as well as all Muslim players in any sport) should show their support for the cause and stand against racism. But, they should do so in ways other than kneeling or bowing.

And that’s exactly what they did – Well done Pakistan cricket team! and all the best in your future games!

Do you agree? Leave a comment below. I approve the comments every few days, so do come back and check for replies.

While you’re here, check our our Nasheed Reviews. 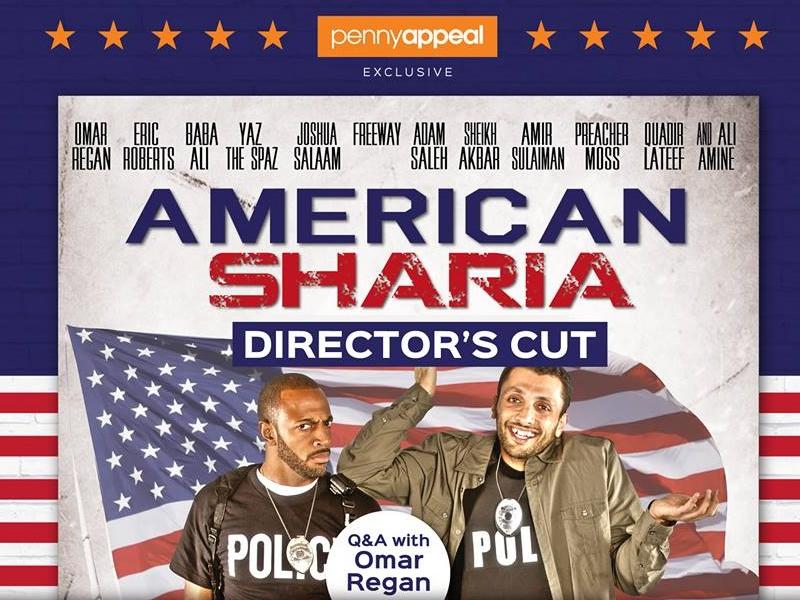