Ahmad Ikhlas is a British Nasheed artist of Jamaican heritage.

A revert to Islam, Ahmad produces Nasheeds with a unique Reggae vibe.

Ahmad Ikhlas was born and raised in South London. Although he always had a love of music, a deeper appreciation of music as a means for change and empowerment developed during the rise of the UK garage scene where he was known for his musical abilities and frequented radio stations under his then Moniker Mc Meelos.

Before embracing Islam, Ahmad performed in the UK Garage music scene. In fact, well-known singer UK Apache invited him to the Mosque.

Check out the Islamic Music Hub reviews below. 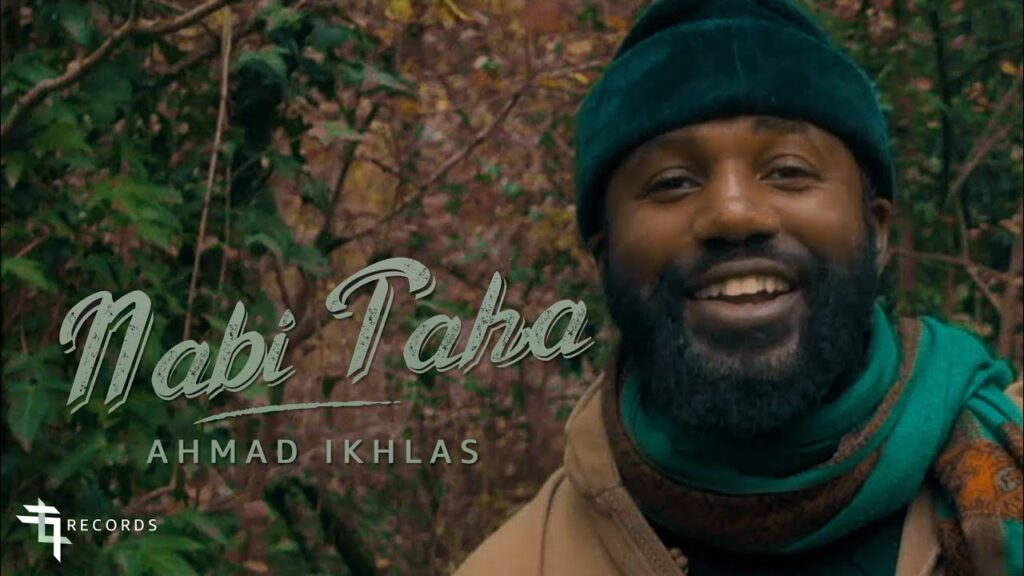 Ahmad Ikhlas: Nabi Taha Download | Lyrics Ever heard of a Reggae Nasheed? You have now! Ahmad Ikhlas is an international Dub Poet, reggae and garage musician. He combines his Jamaican heritage and British upbringing to form a unique style of Islamic music and poetry. He’s a revert. Before converting to Islam, Ahmad Ikhlas (Marlon …