American Sharia is a thing! Well not exactly.

The movie, which premiered in the UK back in 2015, has now been released on Amazon Prime (5 years later). Prime customers are able to watch the move as part of their subscription – ‘Included in Prime’.

What is American Sharia?

American Sharia is the first movie to be released by comedian Omar Regan, as part of his Halalywood Entertainment production label.

The movie stars well-known faces from the Muslim community including Baba Ali, Adam Saleh & Sheik from True Story ASA (back when they were together), Yaz The Spaz, Freeway, Preacher Moss as well as Omar Regan himself. The film also features well known mainstream actor Eric Roberts.

Omar Regan came up with the idea of making movies after noticing the way Muslims are portrayed in mainstream media, as the ‘bad guys’ After a trip to Hajj, Omar was focused on what he could do that would allow him to be himself but still live as a good Muslim, and thus his production company Halalywood Entertainment was born.

Omar actually borrowed the name ‘Halalywood’ from a student event that he attended. In fact the name matched his story of leaving Hollywood and moving to Halal-ywood.

Omar Regan was in Hollywood?

Correct! Omar Regan actually played the stunt double for Chris Tucker in the movie ‘Rush Hour 2‘. Not only does he look like Chris Tucker but he is able to do a hilarious impression of the famous actor.

Ok but why call it American Sharia?

The FBI shot Imam Luqman 20 times. Omar claims his father was shot for trying to spread sharia law in America however none of this was true. Omar was confused by the idea of Sharia Law being seen as something to be afraid of and felt he had to do something about it.

The term Sharia means ‘A road leading to water’. It is the law to which Muslims live their life and includes the obligation of prayer, fasting and giving charity to the poor.

Omar claims people are attempting to ban Sharia in America, however there is no Sharia in the country.

I was lucky enough to film a promotional video for the movie, which includes exclusive interviews with the cast.

Although I filmed the above five years ago, I have only just watched the movie today in December 2020.

I enjoyed the film greatly, the movie sets out to show Muslims in a positive light while clearing up misconceptions about Islam along the way.

I like the resemblance to Rush Hour, Omar Regan and Baba Ali play cops who have been sent out to watch over the Muslim community. Baba Ali plays a foreigner who lives his life to the book – although we never really find out where he is from – we learn a great deal about the Islamic views on justice and patience.

While the movie had high points and lots of laughs, there was one aspect missing. A plot.

In a recent Instagram live, Omar admitted that he was so caught up with the emotional aspect of the film that it resulted in several plot flaws. I feel the story was not clear and there were several aspects missing from the conclusion.

That being said it was a great first attempt and i’m excited to see more from Halalywood Productions.

Nasheeds in the movie

The movie uses Zain Bikha’s famous Nasheed ‘First we need the love’ in its opening and closing scenes.

I really hope they keep up with the films and make use of lots of Islamic songs in their future films… after all it’s what we are about! 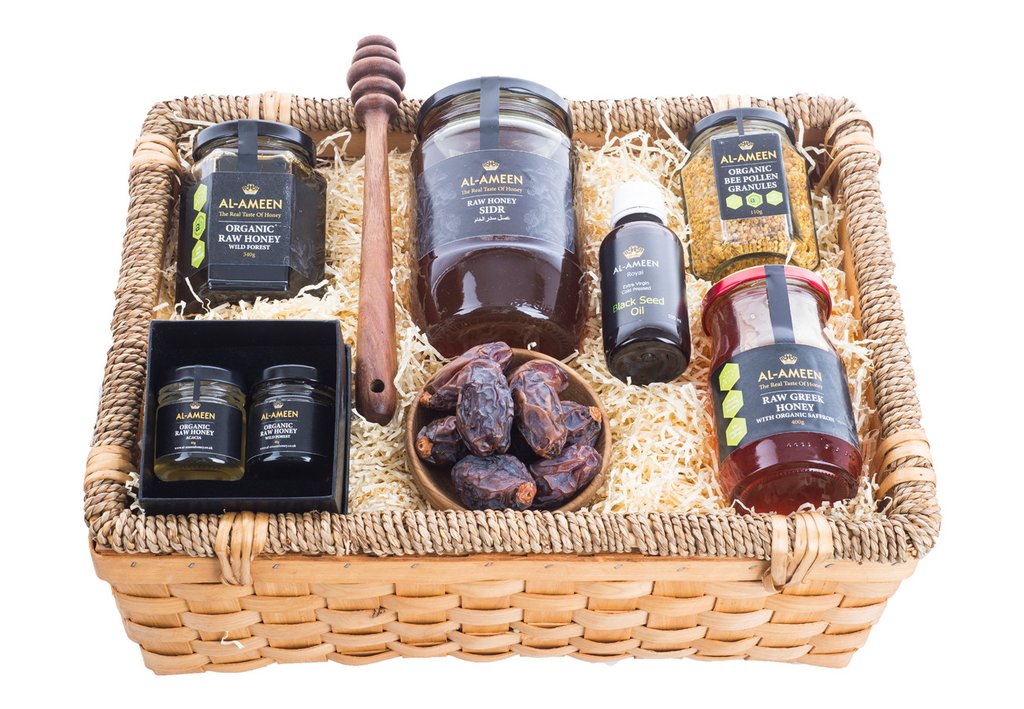