It’s the first time Siedd and Essam have collaborated.

But who are they?

Essam is a Moroccan-American faith-inspired rapper, poet and performing artist. Siedd is a Canadian Nasheed artist who focuses on vocal only songs, which have an RnB feel to them.

Siedd’s hit song ‘Back to you‘ was a huge success, and fly is on a similar level.

Check out our Interview with Siedd, recorded in Ramadan 2021:

It’s about ‘flying’ or striving to reach your dreams.

For example, you may desire to be a Nasheed artist in the future, or become hafiz of the Quran or simply help others by becoming a teacher or carer – this song inspires towards these goals.

Siedd’s lyrics are a reflection of his growing up, reminiscing back to the dreams he had as a child. Meanwhile, Essam sings about learning as he grew up, and realising that there was more to life than what he knew as a kid. He uses this experience to teach other youngsters.

One key lyric in the song is:

“The older I get, the harder I fall”

This brings the song together. Physically speaking one falls from a greater height when they are older (as they grow taller) but metaphorically this could mean one becomes overwhelmed with more challenges as they become more successful. Islamically we are innocent when babies, but as we grow up and learn about the deen we have more responsibility on our shoulders.

The song has a clear message. Don’t worry about those obstacles and continue to reach your goals. In other words, never give up!

The story about how the collaboration came about is fascinating.

Initially, the collaboration started in Australia pre-COVID where the idea for the song came and the chorus was mostly written. At a later time, Siedd would record his part in Canada whereas Essam would continue writing his verse on a train from Germany to Switzerland. It was when Essam returned to the US that he recorded his verse in the studio.

Furthermore, the pair met up while on tour in London and decided to record the music video for the Nasheed. The pair have literally had to ‘fly’ around the world in order for this Nasheed to come about.

So, let’s take a look at the music video:

At the time of writing, this video is 4 months old and has already reached half a million views.

Filmed in London, the two Nasheed artists look as though they are loving life. They sing and play in the fields, mimicking airplanes and smiling all the way.

If flying without wings had an image, it would be a screenshot from this video.

Scars on my skin learned from my mistakes
Tears in my eyes, wiped them from my face
The sun disappears ‘till I hear my name ‘Cause mama calling now I’m an hour late

The older I get, the harder I fall
My dreams were so big, even though I was small
I was told that I can’t, but I’m still gonna try
Now I’m up in the clouds, with no wings I’ma fly

Every single place I go people call me foreign
Laying low lately that don’t mean I can’t be soaring
Other side of the globe somewhere I ain’t never been
I was searching everywhere forgot to look within
Now I understand the world is bigger than the block, yeah
Used to play hot lava posted at the park, yeah
Now my akhi’s carry lava cuz the block is hot, yeah
Where did all the years go
Can’t change the past but our futures yet to unfold

The older I get, the harder I fall
My dreams were so big, even though I was small
I was told that I can’t, but I’m still gonna try
Now I’m up in the clouds, with no wings I’ma fly

I like the track. It’s got a great melody, hook and positive lyrics.

Moreover, the music video adds a bundle of energy and positivity to the song.

Leave your rating using the star system below:
Your Rating:

Want to see more like this? Then, check out my review of ‘One Day‘ by Safe Adam. 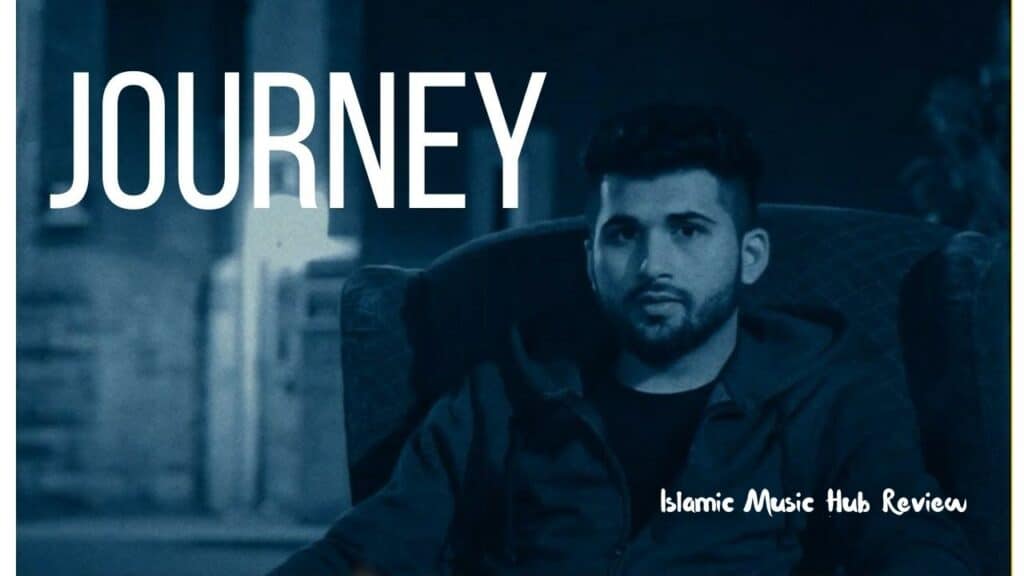