Muslims don’t celebrate Christmas, but those of us living in the UK tend to spend the holidays with friends and family – this year has been a little different.

With all the restrictions the Muslim world needs a soothing, festive song to help us relax and reflect. Ya Ilahi does just that!

What is Ya Ilahi?

Ya Ilahi is an English and Arabic Nasheed sang by many artists over the past few years. It’s a soothing track, calling out to Allah and praises his magnificence.

What makes is festive?

It takes the same tune as Leonars Cohen’s famous Christmas song ‘Hallelujah’, which has been resang by many other mainstram artists including Ed Sheeran.

Even the original non-islamic track contains great religious meaning. For example, Hallelujah is another way of saying ‘Oh God (or Oh Allah)’. The chorus in Muad’s version states ‘Ya Ilahi’ meaning the same.

One of the best things about this song is that it contains no musical instruments at all. Those who prefer to keep away from music with instruments can enjoy it too!

The music video is simple. Muad is singing in the streets at night, a reference to the opening lyrics.

He is wearing a hoodie containing arabic text, along with a top hat. Perhaps to symbolise his western and Arab roots.

Subtitles are provided for both English and Arabic parts of the song.

Lyrics to Muad’s ‘Ya Ilahi’ below.

I raise my hands in the dead of night – 1 read analysis
Asking God for a better life
And I know that he’ll be there in the moment
His mercy’s not equivilent, magnificant and infinite – 2 read analysis
The one i’ll always turn to when i’m broken

I asked the Lord in all his Majesty
For Forgivness, So will my call
Relieve the pain from my heart
Oh Lord

Oh you who calls, I am…
Near to you I answer
For every tear that calls out
Oh my lord

1 – We should raise our hands when making Dua

I raise my hands in the dead of night

Ever wondered why we raise our hands while making dua? It’s the way the prophet (pbuh) used to do it.

The Prophet (peace be upon him) said: Your Lord is Most Shy and Most Generous! He is so Shy that He does not send His Servant’s supplications back without answering them when His Servant raises his hands on supplicating Him.

His mercy’s not equivilent, magnificant and infinite

Some people argue that the Quran speaks about punishment while other regious books are about mercy, however this is not true at all.

There are several verses where Allah speaks about being merciful to those who turn to him. In fact mercy is mentioned more times than punishments.

Say, ˹O Prophet, that Allah says,˺ “O My servants who have exceeded the limits against their souls! Do not lose hope in Allah’s mercy, for Allah certainly forgives all sins. He is indeed the All-Forgiving, Most Merciful.

Amazing song by Muad music, released at the right time.

I like the fact that there are no instruments, positive meanings and sang in a soothing voice.

…and don’t forget to follow us: Islamic Music Hub 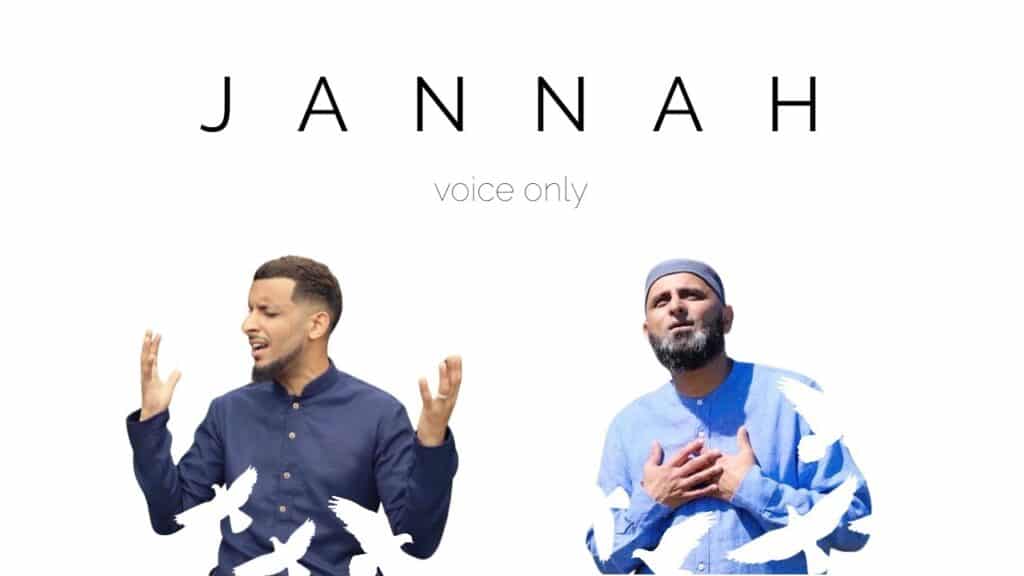 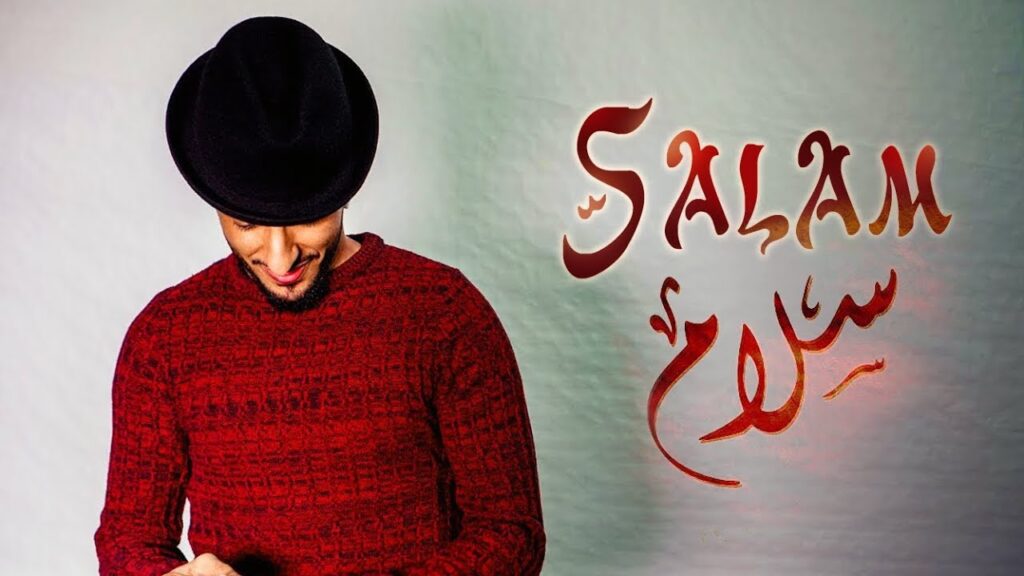 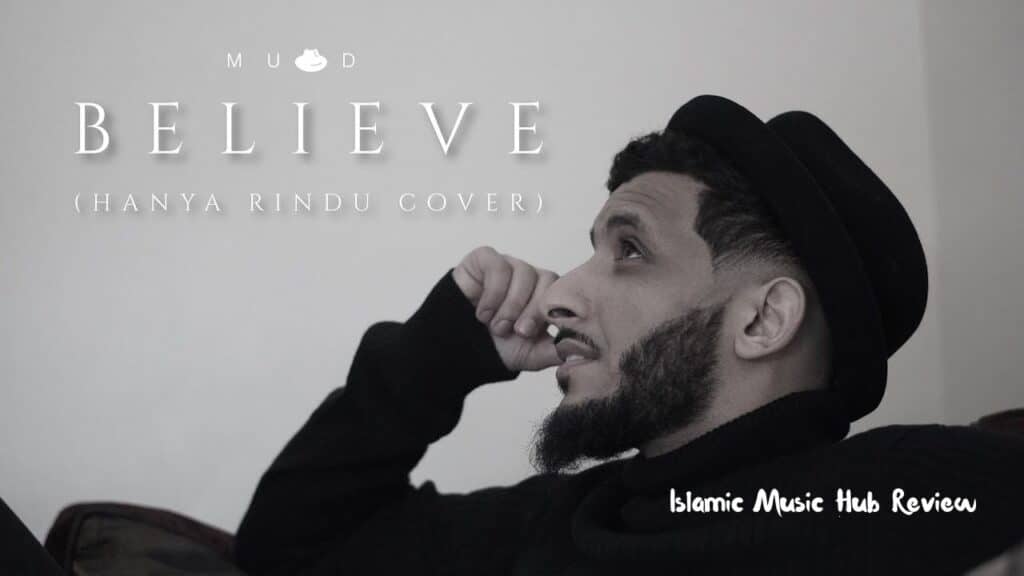 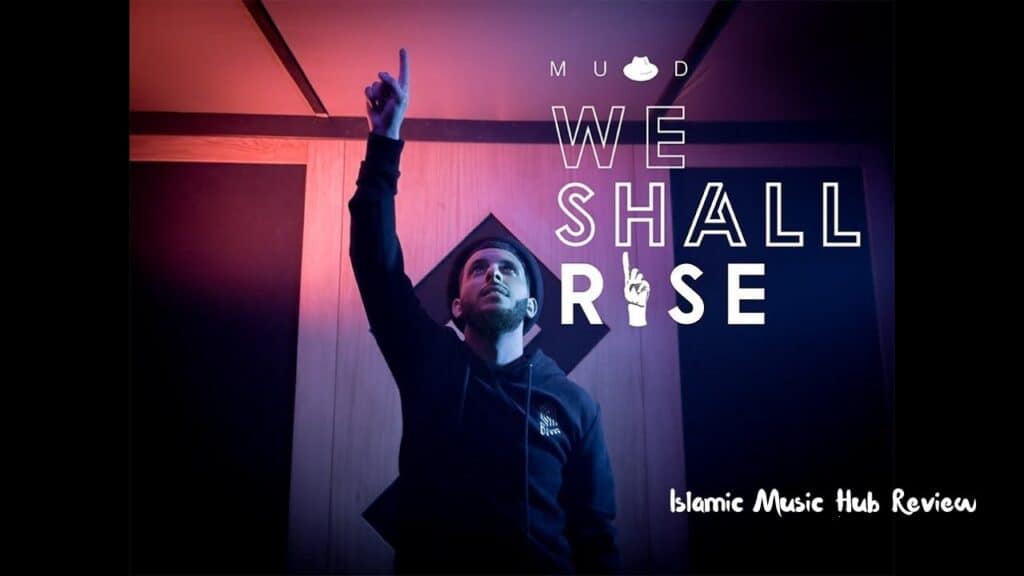