Huge track! Salam Alaikum picked up over 50 million Youtube views in one year.

This is the title track from Harris’ debut album, Salam. The song has one clear message; to spread Salam (peace) around the world.

Not only is the message strong, but the vocals and production are fantastic. The catchy nature of this tune has helped Harris to increase his fan base around the world. He has fans in countries such as the UK, US and Indonesia.

Do people really listen to him in Indeonesia?

Harris is extremely popular in Indonesia; so popular that he had a 30 episode Indonesian drama created about him. The drama was named after his debut album and featured Harris as the lead star. Clips are available on Youtube and it’s a slightly funny one to watch. Harris speaks in English while the rest of the cast speak in their native language. In an interview on the BBC Harris said that he didn’t understand what they were saying and often had to guess when to say his lines.

Harris is no stranger to being on the set

A music video has been created for Salam Alaikum. The video is set in a cafe with Harris as the waiter. Through spreading Salam he is able to put a smile on the faces of his customers, I really enjoyed watching it.

Let’s look at the track in more detail

For first time visitors to my site the format is simple. I analyse the lyrics to various Islamic songs, looking for references to Quran and Hadith.

Before continuing I strongly suggest supporting Harris by buying the track, as opposed to a free download. I’ve found the easiest way is through Amazon as you can buy with one click or sign up for Amazon music and get unlimited access to all Islamic music on the site. Start the trial and listen now.

Let’s analyse the lyrics for Salam Alaikum by Harris J

You can try and turn off the sun – 1
I’m still going to shine away, yeah
And tell everyone
We’re having some fun today
We can go wherever you want to
And do whatever you like
Let’s just have a real good time

I just want to spread love and peace – 2
And all of my happiness, yeah
To everyone I that meet
‘Cause I’m feeling spectacular
I love it when we love one another
Give thanks everyday – 3
For this life, living with a smile on our face – 4

1 You can try and turn off the sun

Although not a specific reference to this verse, this line reminds me of the reference to the sun in the Quran. Allah informs us that the sun will eventually expire, a notion confirmed by Science in a documentary titled “The Death of the Sun” (National Geographic TV).

“And the Sun runs to its resting place. That is the decree of the Almighty, the All-Knowing” (Quran Ya Sin:38)

“When the sun is compacted in blackness“ (Quran At-Takwir:1)

The meaning of Salam is ‘Peace be upon you’. We are taught to spread Salam when meeting one another:

“And when you are greeted with a greeting, greet [in return] with one better than it or [at least] return it [in a like manner]. Indeed, Allah is ever, over all things, an Accountant” (Quran 4:86)

“A man asked the Messenger of Allaah (peace and blessings of Allaah be upon him): “What is the best thing in Islam?” He said, “Feeding others and giving the greeting of salaam to those whom you know and those whom you do not know.”” (Bukhari 12, 28 and 6236 ; Muslim 39)

It’s important to thank Allah for everything:

Furthermore we are taught that being thankful to Allah is for our benefit, and will not benefit Allah:

“And whoever is grateful, he is only grateful for the benefit of his own self” (Luqman 31:12)

4 …living with a smile on our face

We are encouraged to smile in Islam:

“Sayyidina Abdullah ibn Harith ibn Jazz narrated. I did not see anyone smiling more than Allah’s Messenger“ (Jami’ Tirmidhi, The Book on Merits)

“Charity is prescribed for each descendant of Adam every day the sun rises.” He was then asked: “From what do we give charity every day?” The Prophet answered: “The doors of goodness are many…enjoining good, forbidding evil, removing harm from the road, listening to the deaf, leading the blind, guiding one to the object of his need, hurrying with the strength of one’s legs to one in sorrow who is asking for help, and supporting the feeble with the strength of one’s arms–all of these are charity prescribed for you.” He also said: “Your smile for your brother is charity.”“(Fiqh-us-Sunnah, Volume 3, Number 98)

This is not to be confused with laughter, which is permissible in moderation:

“Prophet Muhammad said: “…do not laugh much for much laughter causes the heart to die”” (Jami’ Tirmidhi, The Book on Zuhd (Piety))

“Narrated ‘Aisha [prophet Mohammed’s wife] -may Allah be pleased with her- : “I never saw the Prophet laughing to an extent that one could see his palate, but he always used to smile”” (Sahih al-Bukhari, The book of Prophetic Commentary on Qur’an)

5 …always remind one another

We are taught to remind one another in Surah Al-Asr. Allah informs us that all of mankind are at loss, except those who call each other to the truth and guide each other towards patience:

Salam Alaikum is a catchy tune, one that has clearly had a positive impact on many people around the world.

Not only is the song produced and sang to a high standard, but the lyrics are also inspiring. With a debut track as strong as this, it’s no wonder Harris has so many fans across the globe.

Being young, Harris’ fans have the opportunity to grow alongside the artist. I look forward to hearing more from him in the coming years as his talent reaches new heights.

A rating for this track can be found below. I would love to hear your views on this Nasheed, please add your rating using the star system below mine.

Finally, if you enjoyed this analysis please check out my other reviews… as Harris would say, Salam Alaikum! 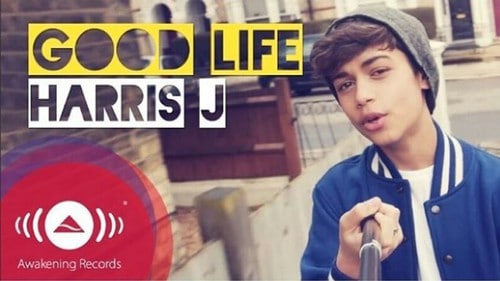 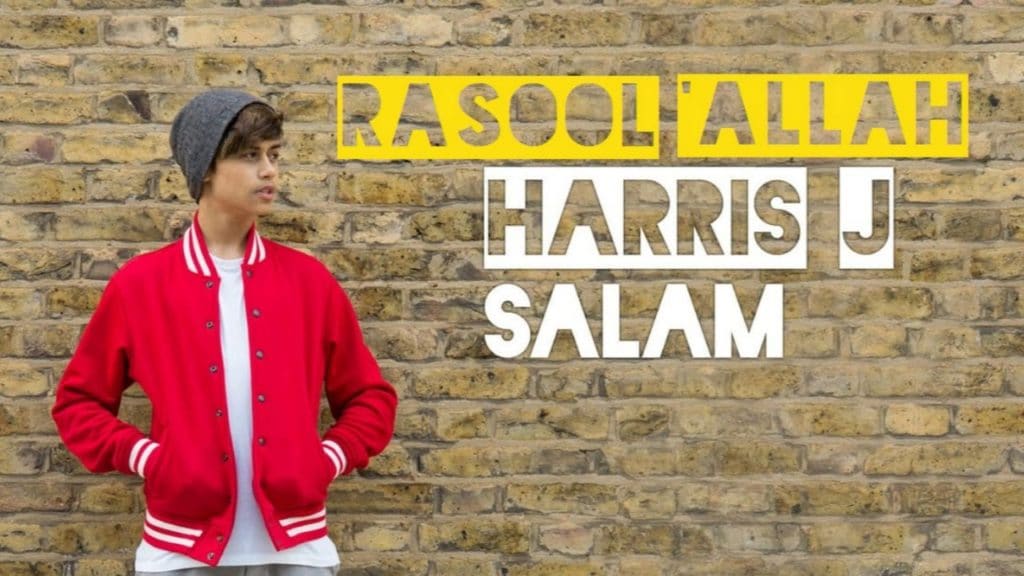 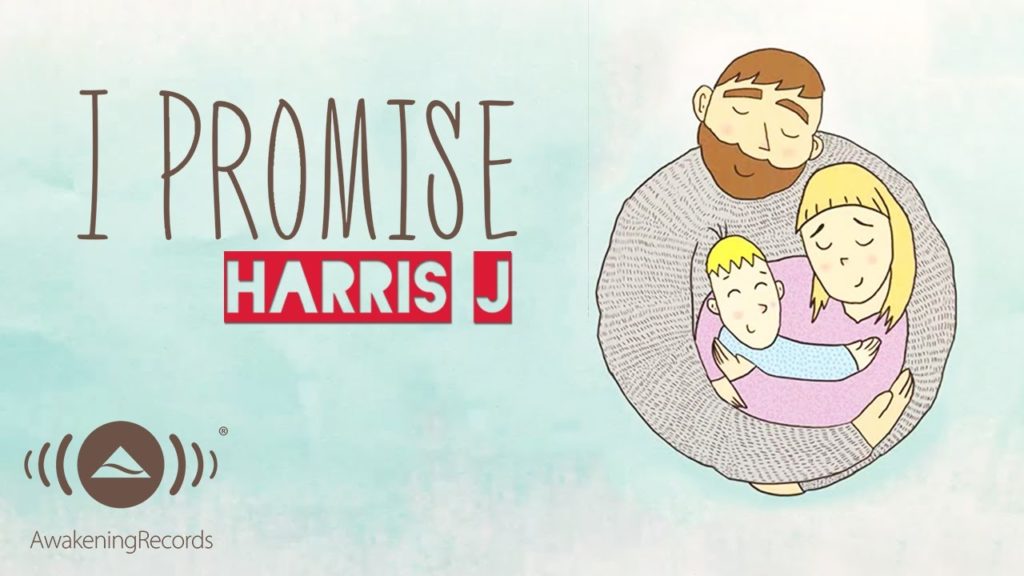 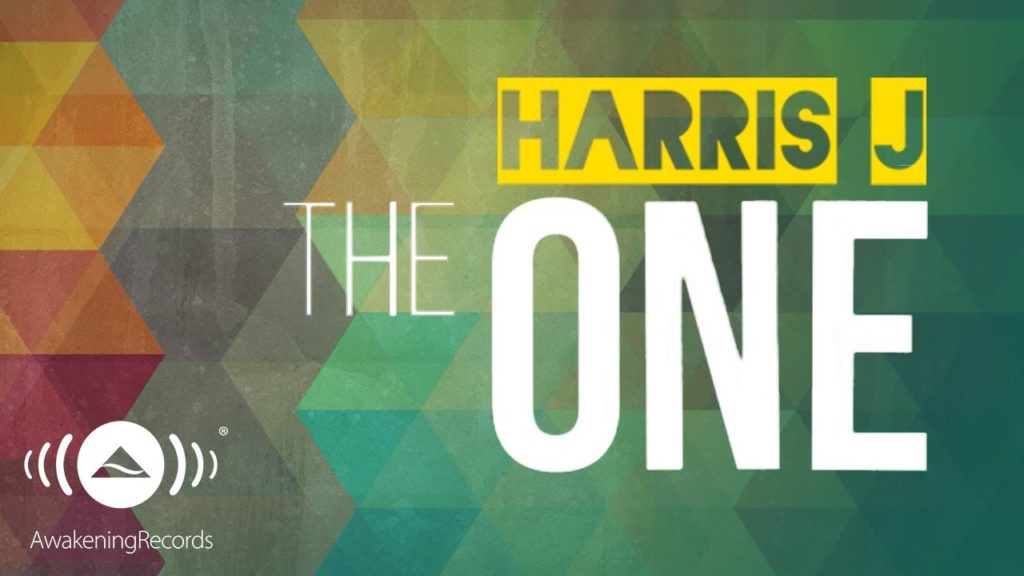