Waqas: One Foot In The Sink Download | MP3 (Amazon)

There are many techniques associated with writing new songs and albums. Personalisation is one key method that, when done correctly, can have a huge impact.

Waqas has been in the music industry for over 20 years, topping mainstream music charts in groups such as Outlandish. He is therefore in a good position to move forward with his music, and create something much more personal.

The album ‘One Foot In The Sink, The Other On A Bananna Peel‘ does just that. It takes us on a journey from track to track, helping us to understand Waqas and relate his life stories to our own. The title track gives us a great overview of Waqas in his early days.

The song highlights the struggle of trying to find a balance between dunya and deen – something we all go through, especially in the west.

Waqas himself has stated in various interviews that his music always has a positive message, and has helped people to overcome negative experiences.

One Foot In The Sink Music Video

The most interesting thing about the video is that it was filmed and edited by Waqas himself.

In order to produce a music video 20 years ago, you would have had to spend a lot of money and hire a camera operator / full editing suite. Modern technology has changed the way we live, and given creative people the ability to produce great work in their own home – and Waqas has done just that.

A number of shots are used in the video, including the aerial shot which is filmed with a drone. Long-shots help put Waqas in perspective of his surroundings while the close-ups allow us to get more personal with him.

The colour grading helps connote a street-like feel, and gives us a great idea of the kind of environment Waqas may have grown up in.


WAQAS - One Foot In The Sink (Official Music Video)

We will now go through the lyrics, calling out any references to Quran and Hadith.

Waqas – One Foot In The Sink Lyrics

In preschool I was kind of a dork
The other kids were like why is it you can’t eat pork? – 1
I wasn’t good at sport so I never got picked
and what’s up with that kebab on the rye bread, “eww that’s sick”
We didn’t celebrate Christmas at home – 2
So I danced around the prayer rug in my room alone
When Umi said “beta go pray your salaat”
I used to sit on the rug with a comic book on the side
I mean life was pretty ok, a little confusing at worst
More like a blessing nothing at all like a curse
I was a little chubby kid so innocent
Just trying to find a balance with one foot in the sink – 3

Verse
Ok things got a bit more weird in high school
The kids were like why don’t you drink like the rest of us do – 4
Here’s some weed, puf pass
I’m ok with admitting I did things in my past
That i’m not so proud of but they were all part of our growth
Like jay z said that’s one to grow with
Nope not trying to be heroic its ok to be out of sync
When you trying to find a balance with one foot in the sink

Verse
Life is a blessing, life is a challenge
Life is striking a balance between dunya and deen
Between the seen and yet to be seen
Life is getting up on that scene with a bullet proof vest
Cause you will take shots daily, trust me
And make shaytaan so mad that he will come for you with everything that he got – 5
So ’till the day we die we ponder and think
Just trying to find a balance with one foot in the sink

1 The other kids were like why is it you can’t eat pork?

There are clear verses in the Quran that mention the prohibition of swine, however the reasons behind such prohibition are not always found in the same place. The reasoning may be present in Tafseer or Hadith, or not given at all. Sometimes we find clues to the answer later on through science and study. This may result in a number of children growing up aware that certain things are wrong but unsure as to why.

Regardless of whether a reason is clear or not, we as Musilms should be aware that Allah knows what is best for us, and obey him alone.

The prohibition of Pork is not only mentioned in the Quran, but also present in Allah’s previous scriptures such as the Bible. Science has confirmed numerous studies showing that pork can lead to disease learn more

“Forbidden to you (for food) are: dead meat, blood, the flesh of swine, and that on which hath been invoked the name of other than Allah.” (Qur’an 5:3)

“Of their flesh shall ye not eat, and their carcass shall ye not touch, they are unclean to you.” (Leviticus 11:7-8)

“And the swine, because it divideth the hoof, yet cheweth not the cud, it is unclean unto you. Ye shall not eat of their flesh, nor touch their dead carcass.” (Deuteronomy 14:8)

2 We didn’t celebrate Christmas at home

Some Muslims choose not to celebrate Christmas due to the following Hadith.

“It was narrated that Ibn ‘Umar, may Allah be pleased with him, said: “The Messenger of Allah (peace and blessings of Allah be upon him) said: ‘Whoever imitates a people is one of them.’” (Abu Daawood, Al-Libaas, 3512)

This refers to Wudu, which Muslims carry out before prayer.

“O you who believe! When you intend to offer As-Salaah (the prayer), wash your faces and your hands (forearms) up to the elbows, rub (by passing wet hands over) your heads, and (wash) your feet up to the ankles” (Quran 5:6)

Interestingly the early Muslims were heavy drinkers. The prohibition of Alcohol came in stages in the Quran. Muslims were not allowed to offer prayer while drunk, and then a verse came down that banned alcohol altogether.

“O you who believe! Intoxicants (all kinds of alcoholic drinks), and gambling, and Al-Ansaab, and Al-Azlaam (arrows for seeking luck or decision) are an abomination of Shaytaan’s (Satan’s) handiwork. So avoid (strictly all) that (abomination) in order that you may be successful” (Quran 5:90)

If we believe our lives will improve, however Allah will still test us in various ways.

This song is deep, meaningful and can relate to many people.

Like with the old Outlandish albums, this album takes the listener on a journey, it’s defiantly worth a purchase!

What are your thoughts on this one? How do you feel it compares to his Outlandish days? Please leave a comment below.

One Foot In The Sink: MP3
More from Waqas 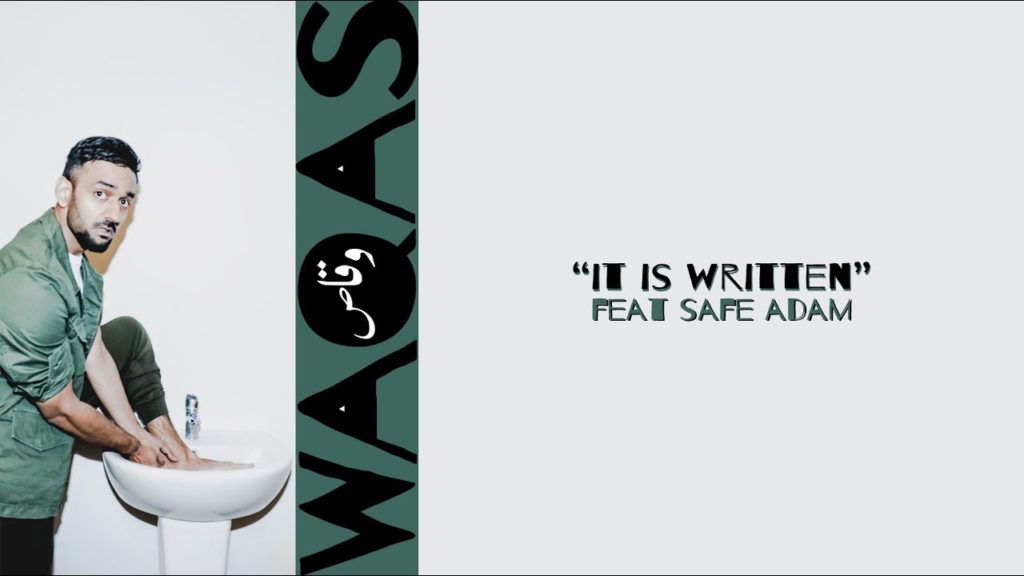 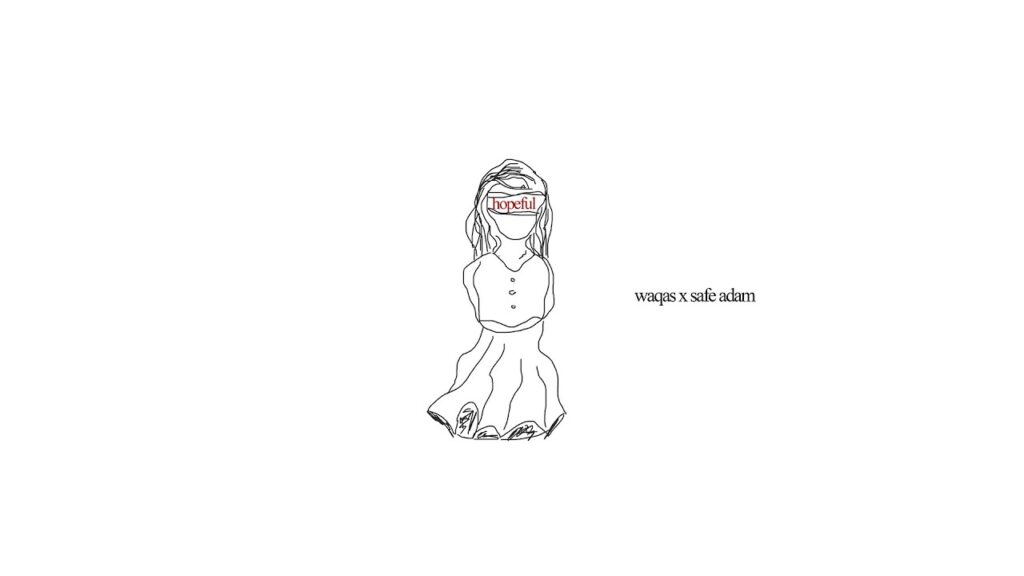