Ilyas Mao has just released his brand new album titled ‘The Edge of my Mind’.

After carefully listening to every song, I can honestly say the album is a work of art. So much thought has gone into the lyrics, music videos, production and even the order of the songs.

If I had to pick a favourite it would be ‘Ya Hanana’ and ‘ The Light’.

The album features new music as well as tracks released a couple years back.

Ilyas is a vocal only artist with all sounds recorded using the human voice and enhanced with computer software.

Ilyas Mao records background music for various videos and films, including the soundtrack to the new Abrar Hussian film titled ‘The Balance‘.

Let’s go through each track from the new album. Here comes the review.

‘Whole’ released on June 30th 2022, a day before the album launched. It’s a short 2.30 min track, and is likely an introduction to the album.

The lyrics help us make sense of the album title ‘Edge of my mind’. Ilyas ponders over whether he will ever reach the gates and see his face (i.e. reach Jannah). It’s clearly a thought cycle that plays over and over in his mind.

Released in October 2021, Still a Muslim is quite different from the opening album track.

Because, this one has a hip-hop, rap vibe.

The track begins with famous words from Malcom X, stating that he is still a Muslim. This was the point where Malcom X left the nation of Islam, and instead started following conventional Islam.

The lyrics are all about staying on your deen no matter what happens. In particular, the rap encourages us to pray on time regardless of our location.

Both Sofian and Boonaa Mohammed feature in the track. I was luck enough to watch Boonaa perform live in the UK, back when I was at university, and really admire his poetry and ability to put together strong lyrics.

Have a listen to this one, let us know what you think in the comments below.

Back in the day released in August 2021. It’s a simple song about the good old days.

In the music video, Ilyas sits beside his son and reminisces about what it was like growing up. Growing up today is not the same as it was back then, according to many. Technology and internet is keeping people indoors and less social than before. Kids are growing up ‘faster’, more concerned about the latest fashion trends than ever before.

Therefore, I believe many people can relate to this song, both Muslims and non-Muslims.

‘How Far’ features Essam and has some great meaningful lyrics, which is what Nasheeds should be all about.

There is another song by Siedd titled ‘fly‘ which also features Essam. I cannot help noticing the similarities between the music video for the two tracks.

Read the review for Fly and watch the music video

However, I feel it is a little ‘bitty’ (disjointed). The song requires a strong hook or chorus to carry it through.

Released in May 2020, this one has an African vibe and a fantastic music video.

The video was shot in Africa in a country called Burundi. It shows people uniting to help the less fortunate.

Released on Feb 14th, Hooyo Macaan is a half Somali half English track all about love for your mother.

So, a valentines day release made sense!

Hooyo Macaan appears to be a famous classic, that has been sang by a number of different singers.

By far my favourite track from the album.

‘Ya Hanana’ is an Arabic song with a few English verses (that were written by Mo Khan).

What does Hanana mean?

Ya Hanana is a catchy song with great lyrics. There is no music video as of yet.

‘Seize the Day’ is about taking every opportunity and living life to the fullest.

It’s an uplifting track, especially for those who might be stressed, worrying or feeling down.

While the track doesn’t have much in the way of Islamic lyrics, it’s great to have on the album. I like it.

Released on album launch day, ‘On The Block’ is a track about life on the streets.

It’s an interesting song about perspectives.

There is no music video however I don’t think it’s required for this track.

Ilyas paints a picture in your head with storytelling lyrics.

This is the type of track to lay back and listen carefully to.

Ghost has a dark, hip-hop vibe.

Written by Boonaa, the lyrics are deep and require concentration. It’s all about avoiding trouble and staying level headed in this tough world.

Replace the word ‘Ghost’ with ‘Gone’ when listening to the lyrics and it all makes sense.

The music video is shot in low light and features cut-scenes from the streets to help connote the lyrics.

People like to blame one another for problems in their life. Blame is about having control and avoid blaming others.

It’s another one with a hip-hop/street vibe. That’s three in a row.

I like the lyric: ‘fear police more than God now’.

We seem to be more concerned about the Dunya than our afterlife. Ilyas teaches to only fear God through his music.

It’s amazing to see a song like this produced with no musical instruments.

There is no official video as of yet.

One of the most popular tracks from the album, Rabbana was released in April 2021 and features well known Nasheed artist Omar Esa.

The song’s chorus is actually a dua that can be found in the Quran in Surah Baqara (chpt 2) verse 201.

This dua is vital.

Because Allah tells us that we are not allowed to ask for good things in this world, unless we also ask for good in the hereafter.

There are loads of references to Quran in this track.

The music video appears to have been shot in Canada, and is well produced.

One of the best tracks on the album for sure. Do you agree?

Featuring Suban Malik, ‘The Light’ was released on the same day as the album launched along with the video.

One of the best tracks from the album – I know i’ve said that three times now.

‘The Light’ almost gives a rock/metal music vibe in the way they sing.

There are no musical instruments used, and the lyrics are positive and Islamic.

The position of this song in the album is interesting.

Because, the song is about repenting and improving yourself in order to reach Jannah. It comes after a number of street songs about blaming others and living life on the edge, on the block. It’s like Ilyas is saying no matter how much you slip, repeat and you will be fine.

The video has been edited well, and they even promote Nun Apparel as part of the video.

‘Home’ is the final track on the album. It’s about returning home, home being Jannah.

Again, Ilyas has positioned the track beautifully within the album.

The song features Boonaa who walks alongside Ilyas in the music video while rapping.

May Allah allow us to all find our way home.

Leave your rating for this album using the star system below:
Your Rating: 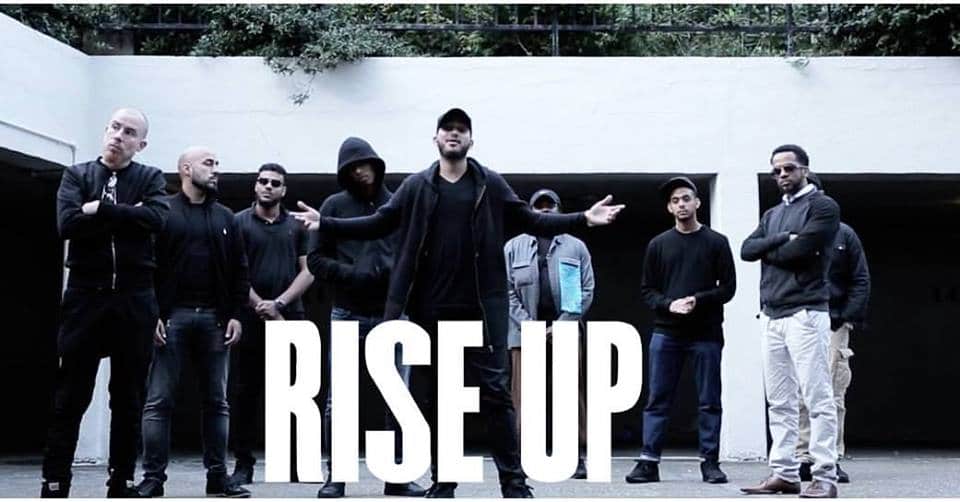 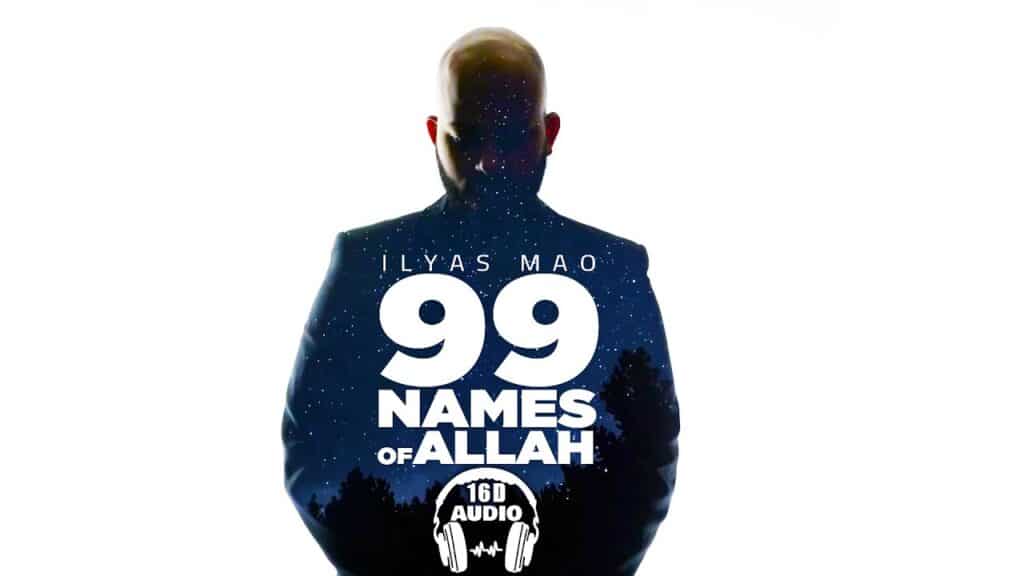